- October 07, 2019
As you mightn't know  that I love doing research on things that are useless to me in academic terms but I still love doing it (huh!!.... I think that's why I've won so many times in my school's General knowledge Quizzes ) So today as I was doing my homework I Got lost in the beauty of the internet I came across this article and was Extremely surprised ~ Geographically, linguistically, culturally and historically South Asia is a vital part of Pakistan’s personality.   ~  It just automatically caught my eye for some reason and I decided to dig deeper so let's move on shall we? ~ South Korea has one of the largest Pakistani diaspora communities in Asia, numbering 7,000 according to 2004/05 Pakistani government figures, or 10,423 according to 2013 South Korean government figures. South Korea also remains a popular education destination for many Pakistanis. Apart from hundreds of self-funded Pakistani students studying in South Korean universities, Pakistan H
Post a comment
Read more 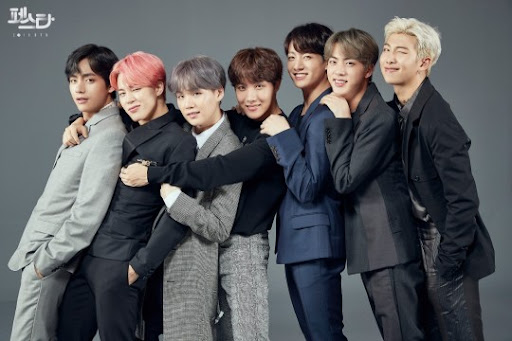 "This moment won't ever come again" - BTS ~  The most beautiful moment in life "If it can make you happy then it's somewhat important." -Suga "Effort makes You." - Jungkook "Never give up on a dream you have been chasing almost your whole life." - Jimin "No matter how hard it is right now, think of how the result will make you feel."- Jimin "You're not alone and we are all fighting together go at your own pace and we'll rise to the top as one." - Felix- Stray Kids "The world doesn't matter you matter!"- Felix "Everyone has their own pace, your pace is special in itself as well, so don't care about others too much, just go the way you're headed. 'Cause it will lead you to a very special place' "- Bang Chan -Stray Kids "You are doing well, I'll run with you."- Stray Kids -Grow Up "People who despised you, leave
Post a comment
Read more

- February 02, 2019
Ok my posts are so cringe oof- Why did I even make this thing!!! ok I'm not gonna delete these but I'll ppost my journal spreads WARNING:some of them are not original ideas
Post a comment
Read more 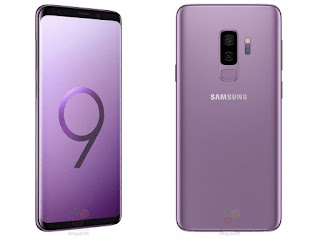 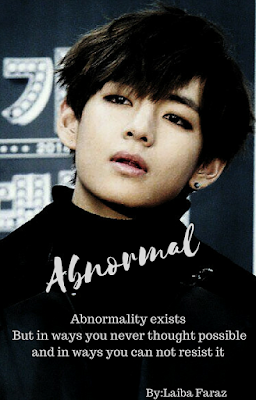 Hi! I'm back and I need your opinion on my edit and do you like it it's in wattpad book cover format SO How is it ?? If anyone IS reading it that is Regards, Laiba
Post a comment
Read more
More posts